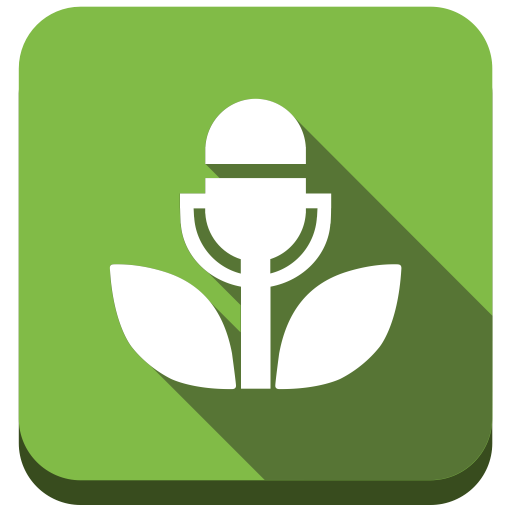 Vinny “The Jet” Rodriguez is a San Jose native who's best known for his battle raps. His musical talent only begins there. At a young age, a family member showed him how to play the guitar and his love for music grew. Vinny also has a close relationship with his mom and she has given him plenty of insight into life. We had a great convo about how his family shaped his rap lyrics, how they prepared him for rap battles and how spirituality guides him. Be on the look out for his new album “Jet Fuel” dropping in January 2023. 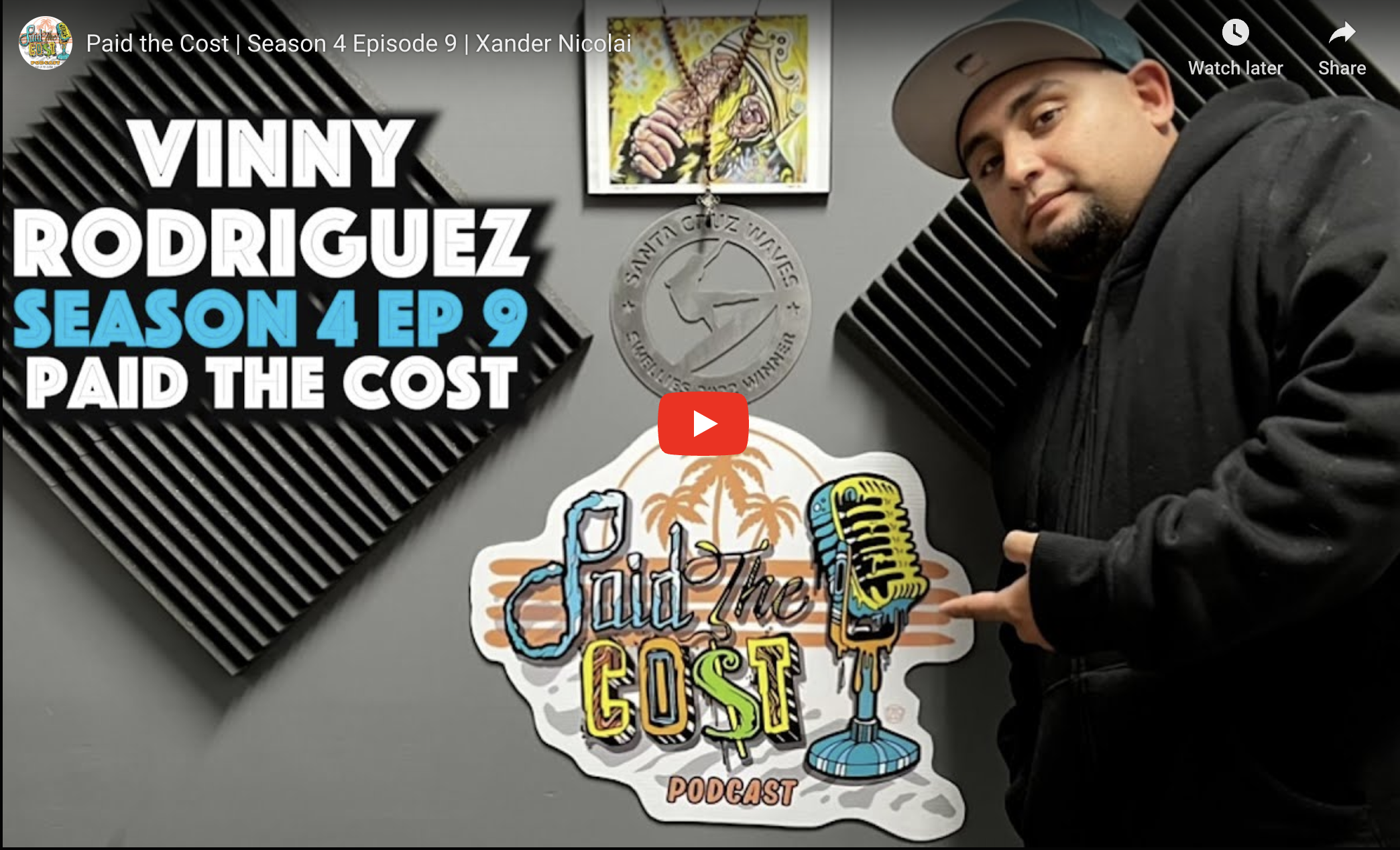 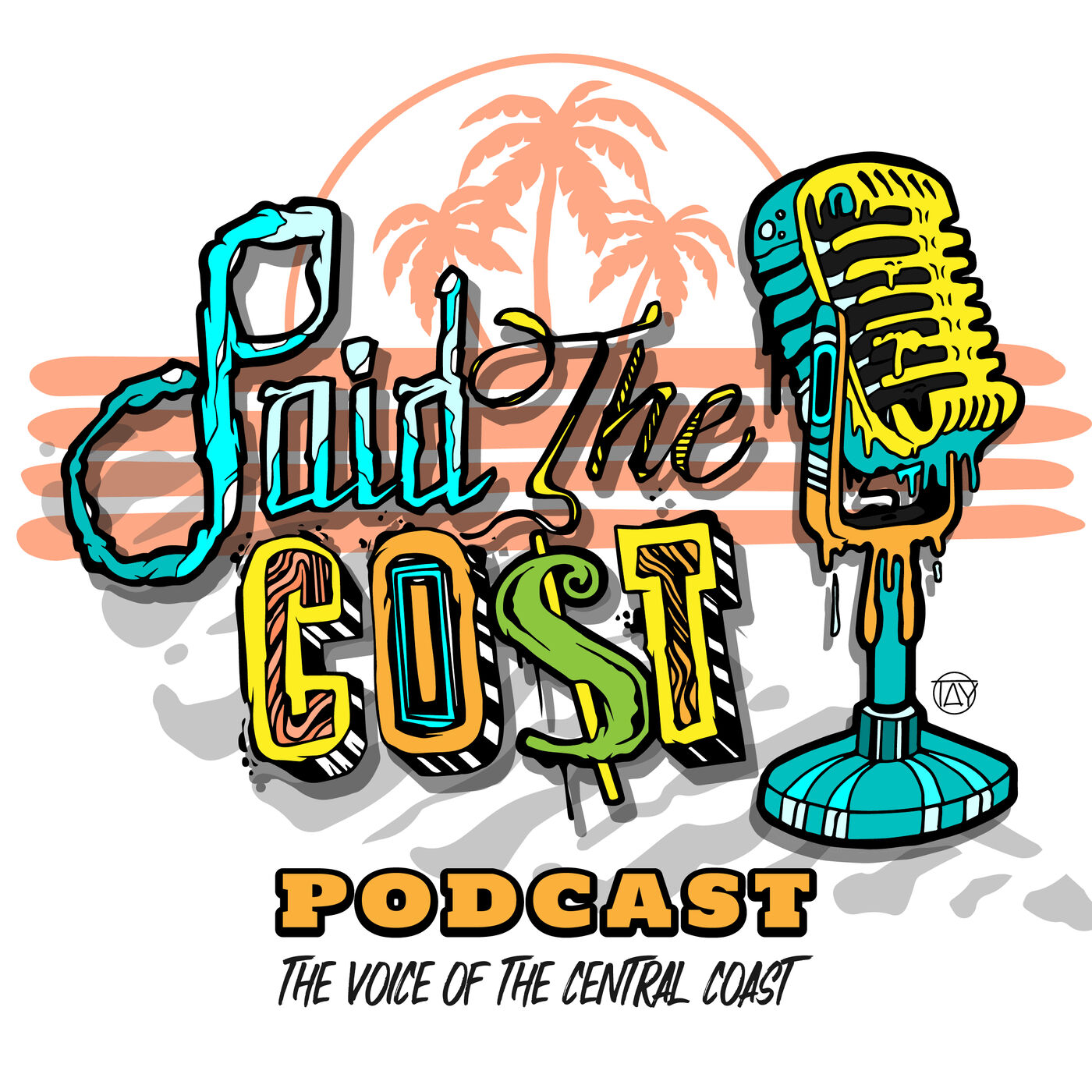